Having owned plenty of old Fords back in the day including 10 Cortina’s, a 2.8i Capri, some nice Granada’s and mk1 and mk2 Escorts I went Autograss racing for a number of years (in mk2 Escorts and latterly a rwd Peugeot 205). Then mortgages and family took over any time and money I had...

I started looking for something to play with and was genuinely shocked at the asking prices old Fords are now making I came across this on Ebay.

This car looked pretty good, and it was local too, so I acquired it with the opening bid without seeing it. When we went to pick it up we were surprised just how original and clean it was, with only 44000 kilometres on the clock which seems original.

It was missing some chrome and headlining and numerous other small bits and had a MK3 Cortina grille fitted but it looked like someone had attacked it with a sander which had made it look so much worse than it really was. This was probably what had put others off..

So after a couple of years spent gathering some parts, money and time, we got the car on the ramps to start on the bodywork. The rear arches were replaced and a small rust patch on the sill was cut out replaced with sound metal. Then the underside was treated to a good dose of colour coded Raptor.

Next job was to strip the car down to an almost bare shell and start stripping the paint off the shell. We then gave it a coat of etch primer before passing it to the paint shop to be prepped and painted in its original Sapphire Blue Metallic paint.

I’d like to thank Paul at Anglia Resprays for doing such a fantastic job of the paintwork. As soon as it was home all the box sections and cavity’s ect were given a big dose of Waxoyl.

While the car was out the way the Axle and front suspension was media blasted and painted black and other parts were cleaned, painted and stored ready to begin the rebuild.

Most parts only needed a spruce up so not many parts needed changing. One thing I thought was interesting was the upper and lower wishbones had the manufacturing date stamped on them so I just re greased the original riveted ball joints and changed the dust covers. I have uprated the shocks and springs and poly bushed some parts and also put a larger ARB on the front. It has vented 2.8i Capri discs and new Goodridge hoses.

I was very happy with the DVLA issuing me with a Registration number so easily, as it had never been on the road in this country. All it took was one form, £55 and a letter from The MK3 Cortina Owners Club [Thank you] to confirm it was what I was saying it was. I was dreading this part of the job but was very straight forward.

We had a lot of fun putting in a second hand Headlining and the original window rubbers which looked good until I damaged them when fitting, so out it all came again to be replaced with new.

Originally the interior was beige, and although in very good condition, the seats were dried out and sun damaged, so a full vinyl rear seat and front seats from a 1974 Porsche were fitted. The whole lot was sprayed Satin Black using vinylcote, which looks fantastic. Only time will tell how long it lasts but i have had good reports from others who have used it.

The Tombstone front seats look great and look similar to the Ford Tombstones originally fitted to GT/GXL models, but mine were much cheaper and are far more comfy in my opinion.

The rest of the interior is original, including the carpets, doorcards, dash, ect. and needed a good bit of spit and polish. The clocks have been changed to MPH and the mileage is now set in miles [27500mi].

I have a set of dials from a GXL/2000E, complete with rev counter, to fit in the future. I’ve also bought some New-Old-Stock Sharp shelf speakers and a period sharp FM radio including IPod lead to finish the interior.

Under the bonnet the wipers and heater have been cleaned, checked over and replaced in the car as well as the loom and servo, the Ate master cylinder was replaced with a NOS one for peace of mind.

The car had the 1.6 Pinto in it from new but I’ve built a 2.1 big valve head and Kent RL32 fast road cam. I’ve managed to get some Weber twin IDF44 downdraught carbs off a Gp1 mk2 RS2000 which mean they fit without having to alter the servo, the car being LHD. The same car also gave up its Quaife 4 speed Rocket gearbox.

The engine and gearbox have now been fitted and require all the parts cleaning/rebuilding and bolting on.

The 2.8i Capri front callipers are being sent off to a specialist for renovating. I also need a 2.0L propshaft and radiator plus a few small little bits to complete the build. I’ve bought an Atlas 3.77 axle that I will fit at a later date, complete with a Limited Slip Differential.

The idea of the car is to keep it as original as possible but with a few go fast bits to make it a bit more fun. There’s nothing that can’t be put back the way it came out of the Genk factory at the end of 1973. All being well it should be on the roads in the spring of 2020, the 50th year of the Taunus TC1. I really like having something a bit different, that’s a mk3 Cortina, but not quite...

History of the TC1

In September 1970, both Germany and Great Britain launched the TC1 and the Cortina mk3, almost simultaneously.

Both were built on the same underpinnings, with different body styles. However, in Germany it was seen that a Coupe model of the TC1 would have a market of its own, albeit alongside (and competing with) the Ford Capri.

The TC model name was derived in Germany to indicate the Taunus / Cortina tie-in. The two Ford companies forming the allegiance were re-branded as Ford of Europe. The marketing of the cars took on a different scope too, in that customers had no need to order "extras" for their new purchases...

END_OF_DOCUMENT_TOKEN_TO_BE_REPLACED 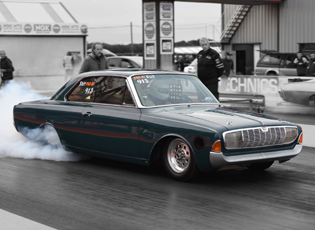 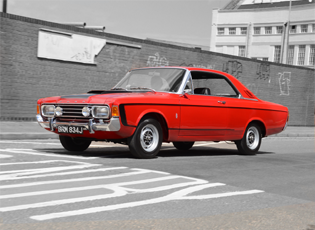 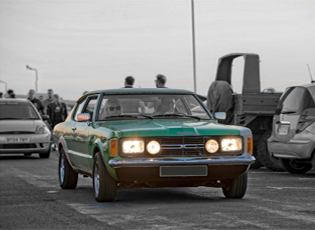 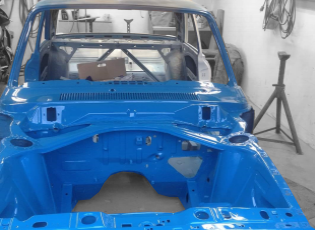 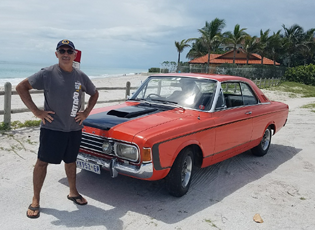 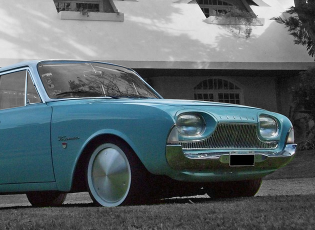 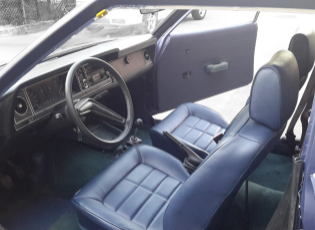 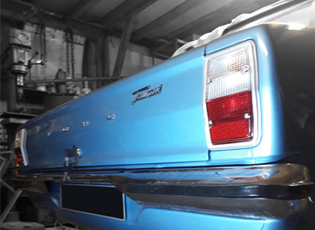 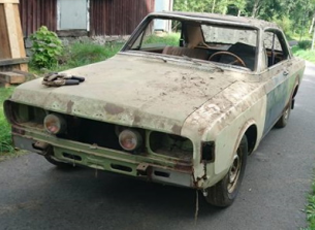 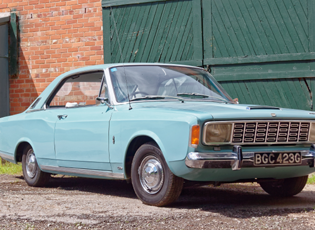 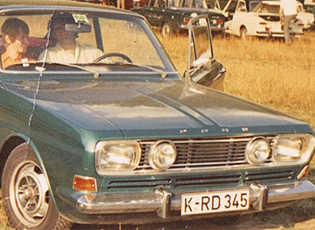 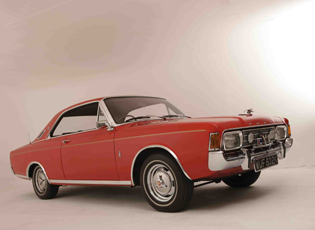